Over 600 billion people around the world, or nearly 1/10 adults around the world are obese. Obesity has more than doubled in size since the early 1980’s and and the global obesity epidemic is spilling over from wealthy first world nations into poorer developing nation nation.

Rich nations around the globe made large strides in helping cut down overall rates for hypertension, high cholesterol and high blood pressure. Total new cases of men and women with “high blood pressure” rose fast from 620 million in 1981 to nearly 1.4 billion in 2012. This rapid growth has been fueled mainly by an expanding and aging  global population. 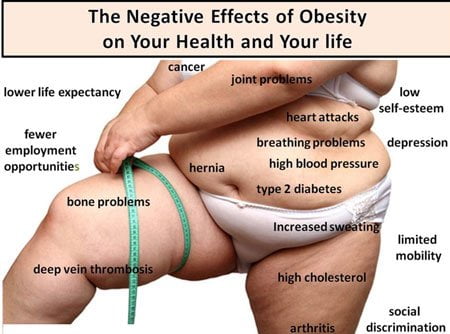