Would YOU Alter your Brown Eyes To Blue?

From wrinkles on the forehead to tips of disfigured toes, cosmetic surgical treatments in Thailand nowadays holds out the assurance of altering nearly every facet of a humans body, except one. Until now, there has been one thing that needles or scalpels could not change. That is up until now: the color of your eyes.  No amount of money,surgical interference, or praying can make a brown-eyed beauty like Catherine Zeta-Jones become a blue-eyed bombshell like Cameron Diaz without the help of artificial colored contact lenses. 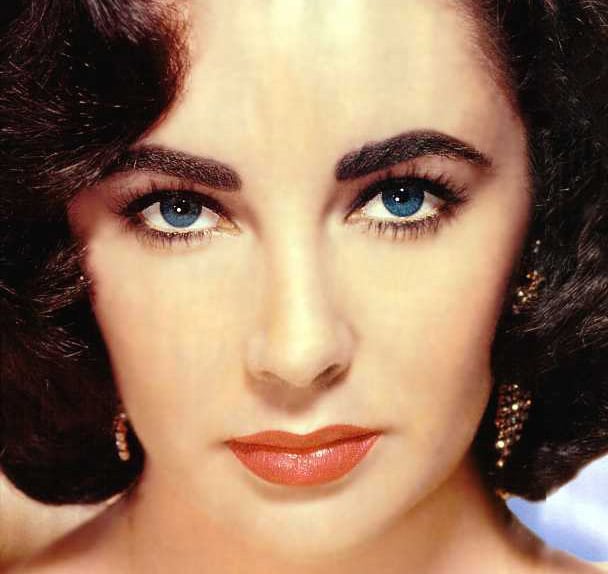 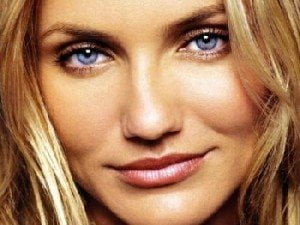 Stroma Medical group has obtained a patent for this controversial new technique that utilizes the power of laser beams that can transform your boring brown eyes to ocean blue color in just a short few weeks. The companies CEO, Dr Greg Homer, holds a PhD in biology considers himself  ‘an inventor and not a medical doctor.’ Dr Homer says the innovative new technique is nearly risk-free and that it will quickly change the lives of many individuals for the better.

The initial outcomes of Dr Homer’s early human trials are just astonishing. Before-and-after pictures sent to Thai Medical clearly show patients’ dark brown irises turning a blueish shade after they had been exposed to the targeted laser beam.The Stroma eye device will possibly be initially released in Asia, South America, Middle East and European countries in the next 18 months. A great deal depends on the clinical trials to ensure safety as well as the time needed to understand the demand from investors. It could be as late as 2015 before the new invention is available in Thailand.

The firm is confident the response from the market will be significant. Dr Homer says they’re already receiving approximately 300 enquiries each day even though the laser eye changing technology is not even available in the market. Stroma is very confident that legions of brown-eyed gals and guys will gladly pay over $5,000 per session to get ocean-blue eyes of their very own.